GoPhilanthropic goes well beyond simply sending funds to worthy programs around the world— we are devoted to helping them help themselves.

What’s working well, what is not?  Where are you losing time?  What might be the reason behind high staff turn-over?
These are the types of questions Lydia Dean, Tracey Morrell and GoPhil partner John O’Connor (Ceres Management) dove into this month with partner program TARA Homes for Children, an organization running two shelters for vulnerable boys and young children in New Delhi.
For the past two years GoPhil has facilitated what has now been termed as “Reflection Day,” a precious 6 hours where the staff at TARA the luxury of shutting the door, turning off the cell phones and focusing on themselves —something they don’t have time to afford during their day to day routine of caring for 40 children coming from families who can no longer care for them.  During this time we help them dive into the good, the bad and the ugly, identifying areas of weakness and taking the time to celebrate their successes (something they realized they should do more of!)
Last year’s meeting revealed a team at risk of burn-out.  Four key members of staff including founder Pascal Fautrat were all virtually going to bed with their cell phones next to their pillows in fear of missing an emergency call from the night staff at the shelter.  Having the vantage point of being one step removed, GoPhil was able to propose a rotating on-call system allowing for TARA employees to have at least 1-2  night a week where they can safely turn off their phones for a good nights sleep. Returning this fall, we were thrilled to hear this year that such a simple idea was implemented with such positive results.
This year’s discussions revealed some on-going issues with staff turn-over, especially at TARA Tots where nannies care for very young children with traumatic histories.  The exceptionally high level of care given to each child at TARA is no doubt linked to a loving trained staff yet unfortunately, after investing in training qualified nannies, some are forced to quit due to juggling the demanding TARA work schedules alongside the traditional responsibilities of being an Indian wife (which oftentimes involve caring for in-laws). As a group we identified various creative ideas such as “job sharing” whereby two women could fulfill the role of one position, effectively sharing the responsibilities while balancing home life.
The meetings offered TARA staff a “safe zone” to express frustrations and sensitive areas. Most importantly, it offered the team a chance to see all the amazing progress that has been made in a year’s time—celebrating having mainstreamed 40 children in some of Delhi’s best private schools, two of whom are now in university.  The TARA model of providing a family-like environment alongside high academic standards and a focus on self-development is one that clearly works— yet not without immense passion and drive from a devoted staff and committed donors.
Stay tuned for upcoming news on the opening of TARA Girls, scheduled for summer 2015!!! A big thank you goes out to GoPhil donor Ghada Dergham who initiated The Bahia Dergham Memorial Fund for Education  in loving memory of her mother who was passionate about providing education for girls who lack access.  Ghada has recently raised 12,990 for TARA Girls project !!! 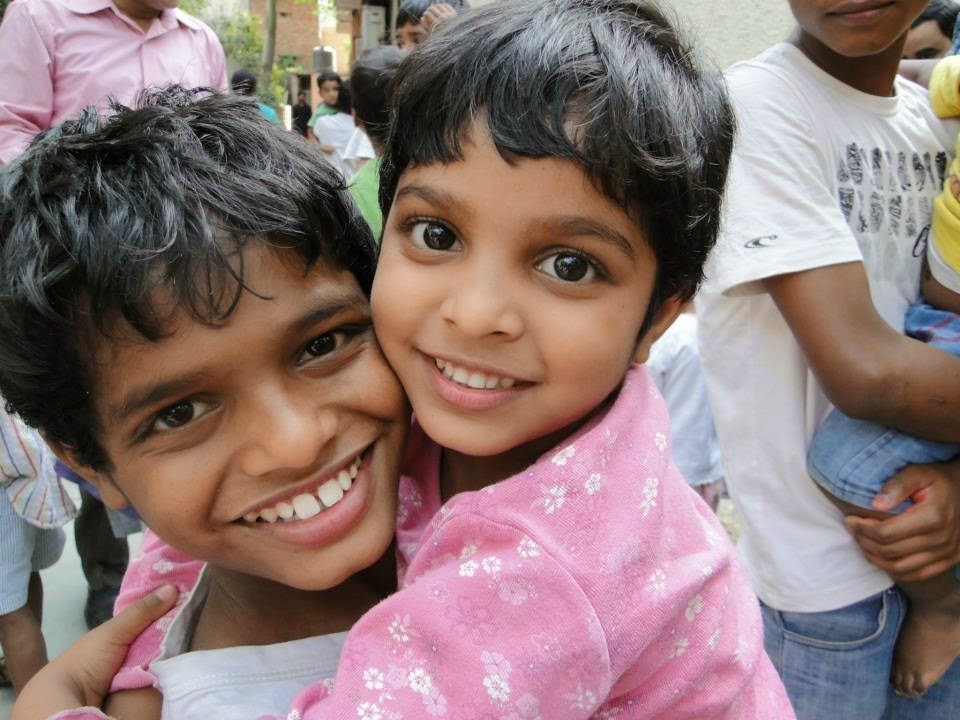