Rememberances in Alton’s name can be made to www.gophilanthropic.org, to CEF, an organization which supports educational programs in Vietnam, a country he gladly visited twice with Sharon to experience the reconciliation of peace. 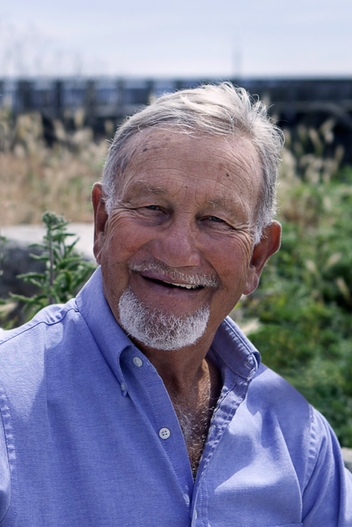 Born on January 5, 1944, Alton P. Mattioli, Jr. was a son of “America’s Home Town” Plymouth, Massachusetts.  Both his father and mother were also Plymouth natives, his dad the son of Italian immigrants from Familia Emilia in northern Italy and his mother of Scottish immigrants.  Alton spent much of his childhood playing mischievous pranks on his older sister, Linda, whom he loved and grew very close to in his older years.  He grew up to be a Plymouth High School Blue Eagle, where his name and picture is in the Blue Eagle Hall of Fame.  Both an athlete and a scholar, he was beloved by his classmates and liked nothing more than golfing or dancing the night way at his Class of ‘62 reunions.

From Plymouth, Alton spent four years at the College of the Holy Cross, in Worcestor, Mass, where he studied history occasionally and was remembered for causing his elderly ecclesiastical advisor to faint when he opened Alton’s dormitory door to find girls in the living room and alcohol in the bathtub.  Graduating from Holy Cross in 1966, Alton was almost immediately drafted by the US Army and went to Officer Candidate School, emerging as a second lieutenant.  He loved the time he spent at Fort Ord, on the Monterey Peninsula, where he made lifelong friends and always expected the Vietnam War would be over before he had to go.  Unfortunately, this was not the case and he spent nine months leading a platoon in the Ashua Valley in Vietnam.  He was awarded both a Silver Star and a Purple Heart for his service and sacrifice during that time.  Although he demonstrated the bravery that was the hallmark of his life, he came back opposed to the foreign policy he fought for and ever after was suspicious of war as a political tool. 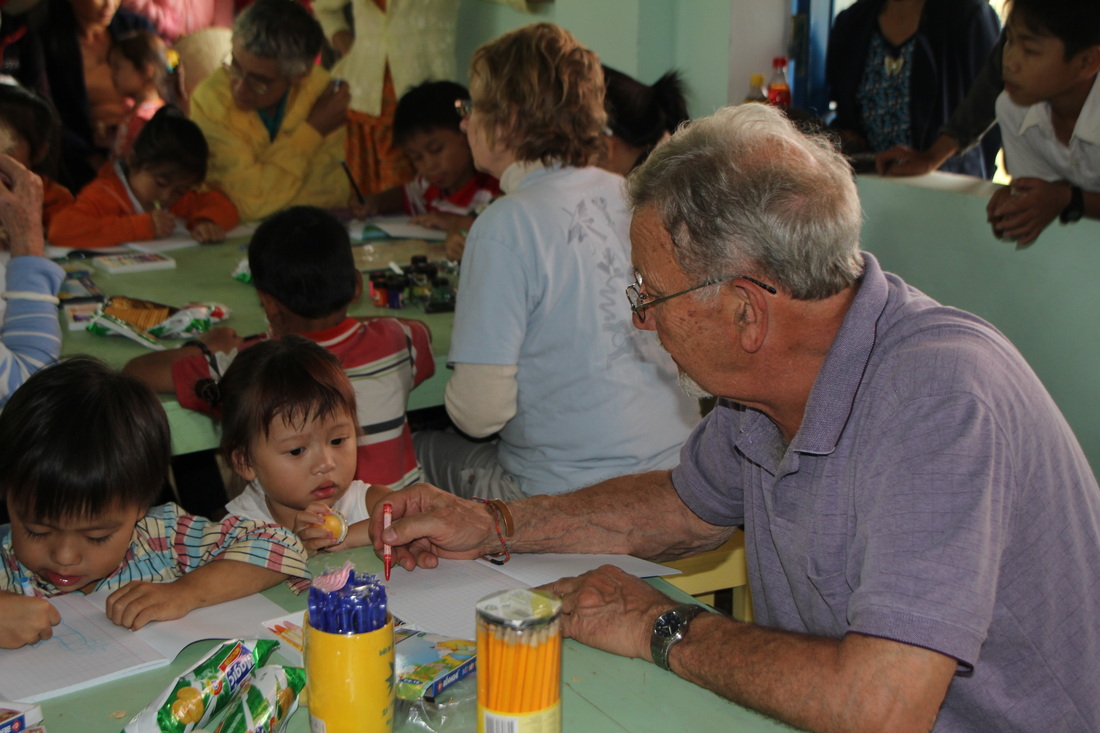 Severely wounded during the Battle of Hamburger Hill, Alton fought his way back to health and attended Boston College, where he received the first of two Master’s degrees, an MA in Education.  After teaching in Massachusetts, he was asked by a dear Plymouth friend to come to Valencia, Venezuela to teach history and psychology.  It was there he met a first grade teacher, Sharon Predmore, from Carmel Valley, California, who was to become his wife of 40 years.  After two years in Venezuela, they returned to the United States.  Failing to find teaching jobs in Massachusetts, Sharon found work in Pasco, Washington and brought Alton to the “Evergreen State”.  Alton taught at Hanford High School in the “Stay Room”, an early program to prevent drop-outs.  Two children, Tina and Steve, were born in Richland.  Although they made lifelong friends there, Alton and Sharon missed the green trees and oceans of their childhood, and a trip to the San Juan Islands convinced them that western Washington was the place for them.  Alton enrolled in the Master’s in Counseling program at the University of Washington, where he became a lifelong devoted Husky.  He had not quite completed his program when he and Sharon returned to Valencia with their young family. 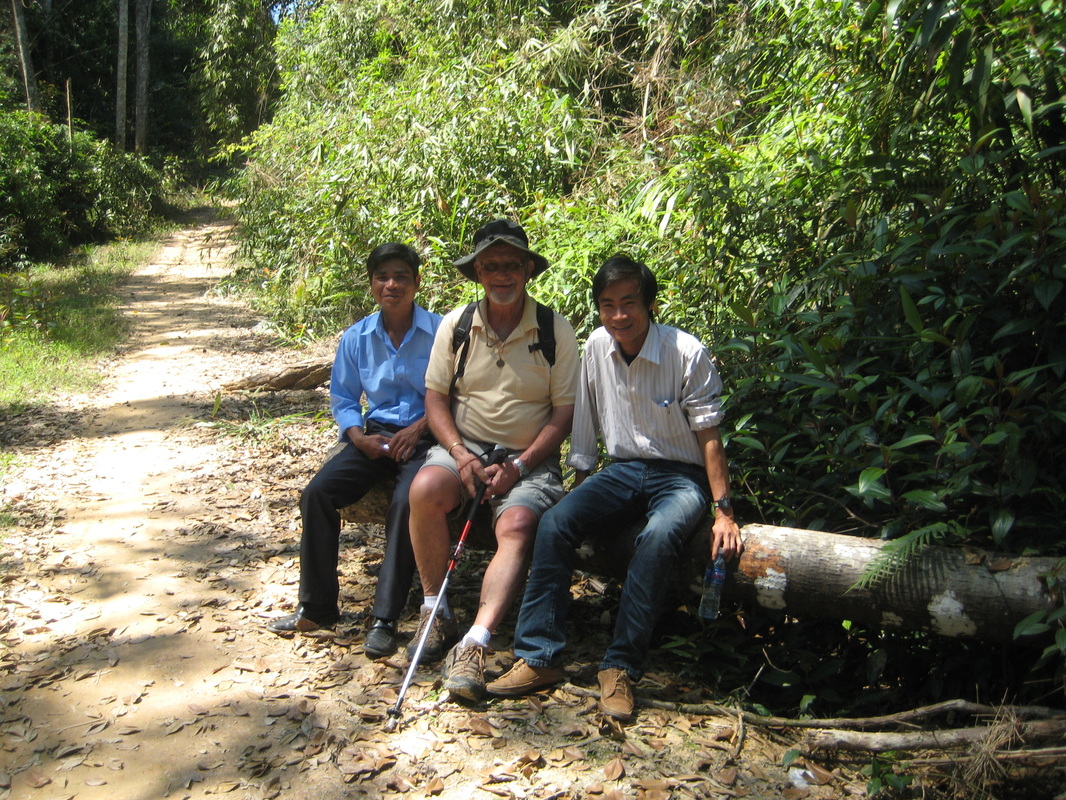 For the next three years Alton was the high school principal there, and in the summers, completed his Counseling MA and started an Administrative Credential program.  In 1980, the family returned to Washington and Alton was hired as a counselor at Cascade Junior High in the Auburn School District.  After three years there, he moved to the Kent School District and a high school counselor’s position, first at Kent-Meridian and then at Kentridge, where in addition to counseling he was the golf coach and advised the Natural Helpers and LGBT Club.

After 30 years in education, in 2005 he retired to Port Townsend, a town the family had loved through annual Labor Day camping trips at Fort Flagler and a decade of Thanksgivings at Fort Worden. In Port Townsend, Alton indulged all his hobbies of boating, golfing, gardening, card playing and cooking.  He had to give up his wine-making and the Annual Auburn Garlic Festival held in the backyard in Auburn, where friends were invited to bring potluck dishes made with garlic and to take home garlic from Alton’s garden.

Alton and Sharon never lost their interest in the people of the world and loved traveling.  They went to several South American, European and Southeast Asian countries.  Alton’s favorite foreign spot was the Italy of his grandparents and he had reconnected with family there while visiting several times.  The last trip he and Sharon took together was to Sicily in September to celebrate their 40th anniversary.