Not just any school for TARA children

Not just any school for TARA children

Education is universally recognised as the quickest and most effective route out of poverty. However, in India huge numbers of children are still not in school – the most recent Census from 2011 showed that a staggering 32 million children aged between 6 and 13 years have never attended any educational institution. And for those enrolled and attending schools, the quality varies greatly, with the worst schools having very large class sizes and teachers who rarely show up. 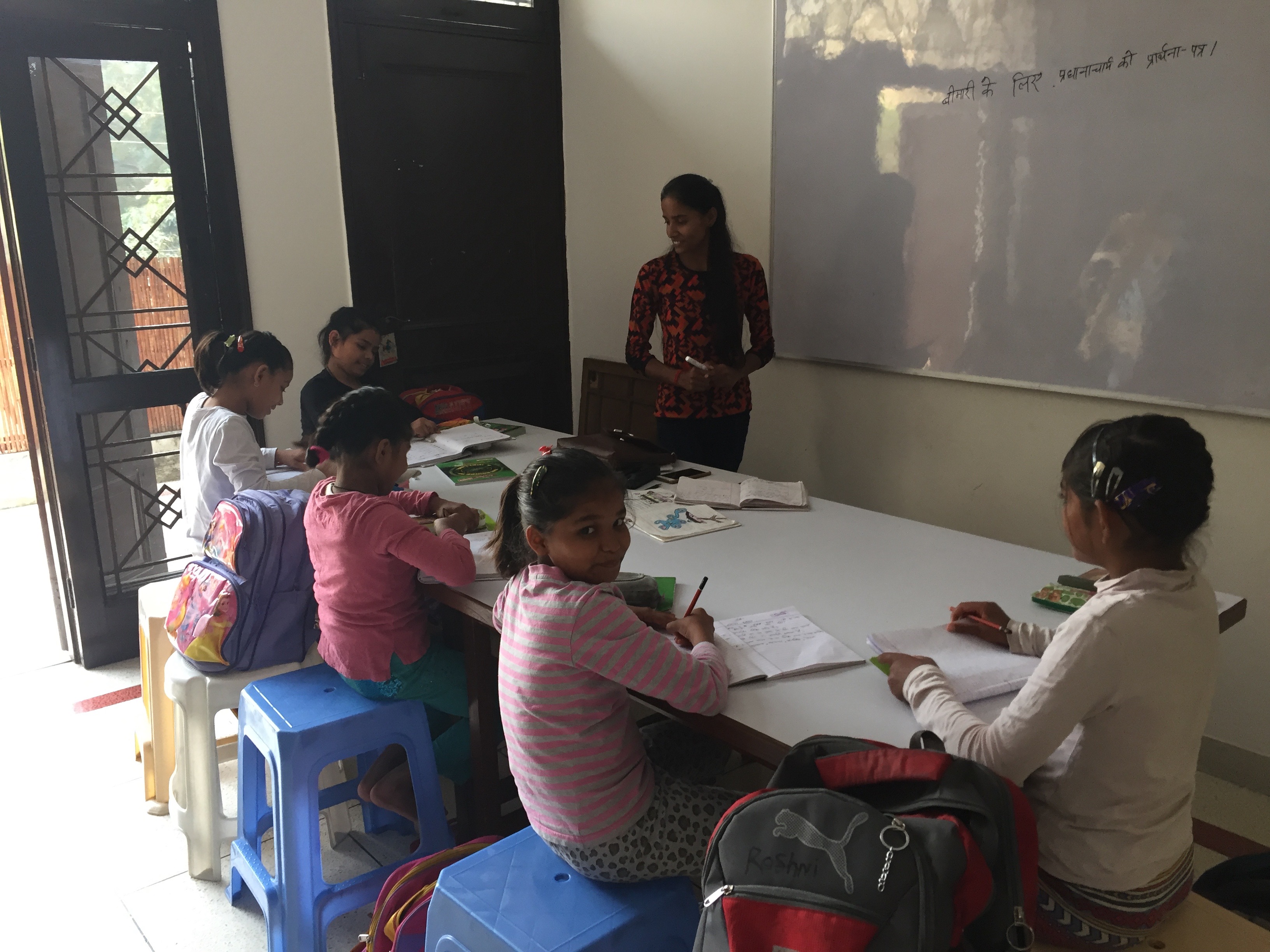 GoPhilanthropic’s partners in India are all focused on education – trying to lift children out of poverty and provide them with opportunities of a better future through supporting their studies. Education has been central to TARA’s model since it first started working on child protection in Delhi in 2008. GoPhil has been supporting TARA since it’s inception– when its first home for boys opened its door in 2008.  The organisation strives to send every one of it’s children to the best possible school for them – not an easy challenge, given that seats in good schools in Delhi are in very high demand (many parents put their children’s names down for school as soon as they’re born as competition is so high). 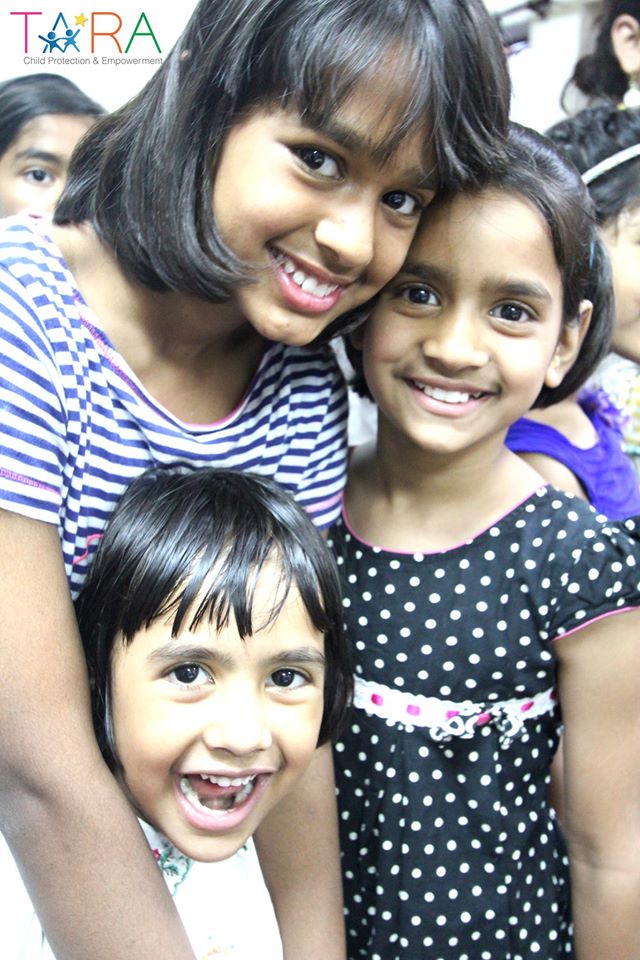 Until recently, some of TARA’s children remained in government schools, relying heavily on TARA’s in-house afternoon study programme to bridge any gaps which may come from poor quality teaching at school (one girl did not see her teacher for the whole of last year). We are thrilled to share that as of this month (the start of the 2017-2018 school year in India) every single one of the TARA children has now found a seat in a top private school, studying in English medium! This is a huge achievement for the organisation and the result of many months of hard work by the staff, who have been busy identifying new schools, meeting principals and liaising with the Department of Education and even the High Court to ensure that every child is in the best possible school.

The future of TARA’s children looks even brighter with this latest development! Though the hard work is far from over… The children will need a lot of support to catch up with their peers, especially with their English skills, so afternoon tuitions will be essential in helping them adjust to their new school environments. And whilst some of the schools give free or subsidised places to children from poorer backgrounds, for others high school fees have to be raised. If you would like to support the education costs of a TARA child to help them on their road to success, please contact [email protected]