“No matter what, always keep singing and making music!” 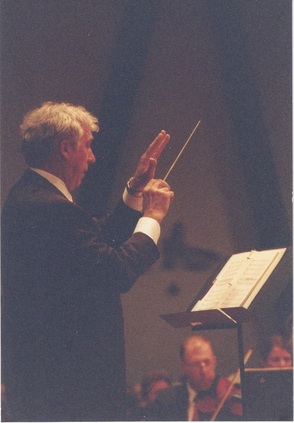 Hugh Berberich was born in Dorfprozelten, Bavaria, Germany on May 16, 1946.  At the age of seven he moved with his family to Canada, where he began his musical studies at St. Michaels Choir School in Toronto.  His vocal training continued in New York at the High School of Music and Art, during which time he was chosen as a member of the Boys Chorus of the Metropolitan Opera.

Hugh received his Bachelor of Music and Master of Music degrees from the Manhattan School of Music in New York City where he appeared in numerous productions of the schools Opera Theater and Opera Workshop.  Hugh also performed at the White House twice.

In addition to his vocal talent, Hugh was an outstanding organist and pianist. Over the years he had composed, arranged, conducted, and performed musical works of current popular artists as well as original works of his own.  Hugh was at the inception of the digital revolution and contributed to the explosive growth of digital synthesizer technology through his work with Moog, MIDI and software development for sequencing and use of personal computers to generate and create music. Technology was incorporated into his classroom and performances and was at the heart of his own recording business. 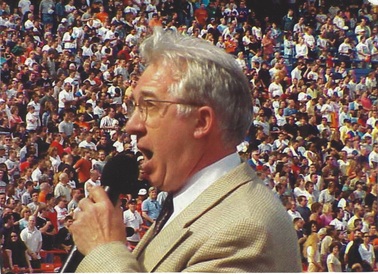 Hugh performed on many commercial recordings and telecasts with the New York Philharmonic, as well as with Paul McCartney and the Pet Shop Boys.  He also sang the National Anthem at more than 160 New York Mets games starting in 1986 for over 15 seasons.  Additionally he had his own record label, Musikus, and developed the popular ‘Teach Me Piano’ series of interactive lessons which are still quite popular.  For several seasons, Hugh sang for Alvin Ailey in the grand finale of his work ‘Revelations’.

Next to his family, Hugh’s passion for music and fun articulate style lead him to be a popular tenured professor of music at Iona College.  Hugh also taught at Hofstra University, Westchester Community College and Manhattan College.  He founded the Iona Singers, candlelight concerts and served as choral director at the Manhattan School of Music. Hugh’s body of music was so overwhelming, both vocal, piano and organ, that there is not enough room to include it here.

His dedication to music lives on… 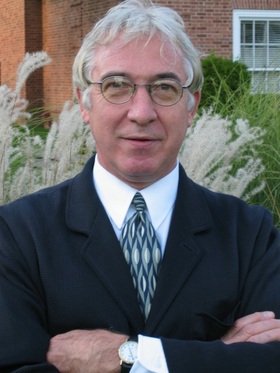 The Hugh Berberich Memorial Music Education Fund is being established through GoPhilanthropic Foundation to assist struggling musicians in various fields and disciplines of music.  Because of Hugh’s humble beginnings, this fund is not strictly limited to buying instruments or lessons for students, but will be administered on a case by case basis that might, for example, include something such as funds to cover transportation to lessons or gigs.  This fund will reflect Hugh’s personal dedication to music education and performance.

Hugh passed away on June 10, 2009 and is missed every day by his wife and two sons.  The Hugh Berberich Memorial Music Education Fund has been established in order to preserve the memory and spirit that embodied Hugh.  The fund will provide aspiring musicians around the world with the opportunity to create and spread the love of music.  Music was Hugh’s life and passion.