The founder of Children’s Education Foundation (CEF), Linda Burn, first traveled to Vietnam to set up a culinary tour of Vietnamese cuisine. However, when she encountered three young girls who had been abandoned by their parents and were not attending school, she was deeply affected and inspired to take action. She continued to explore the country, traveling through the remote central highlands, listening and learning about the communities’ needs and the services that were lacking. The first project CEF took on was the building and establishment of a medical center in the highlands, offering free medical care to the community in order to improve children’s school attendance in the area. From there, CEF grew to address many issues affecting rural, disadvantaged, and minority communities, but the focus on improving children’s access to education has remained at the very core of their work.

CEF’s mission is to break the cycle of poverty by helping girls from impoverished or marginalized communities access education and training, providing not just the young women, but succeeding generations, with the possibility of a better life. CEF became a U.S. registered charity in 2009 and an Australian registered charity in 2015. 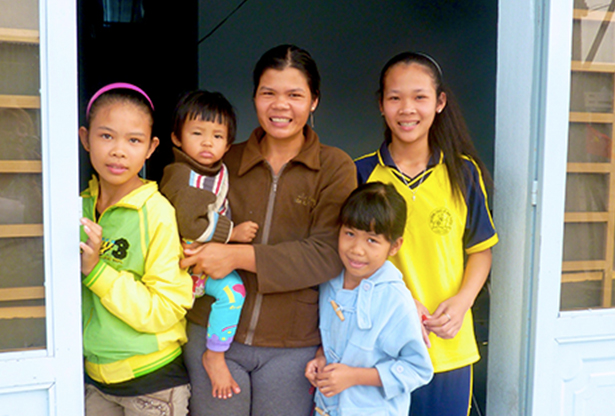 CEF has been a partner of GoPhilanthropic since our Co-Founder Lydia Dean first traveled to Vietnam in 2011 in search of organizations working closely at the grassroots addressing critical education needs.

Over the years, the GoPhil community has supported many of CEF’s activities, including: 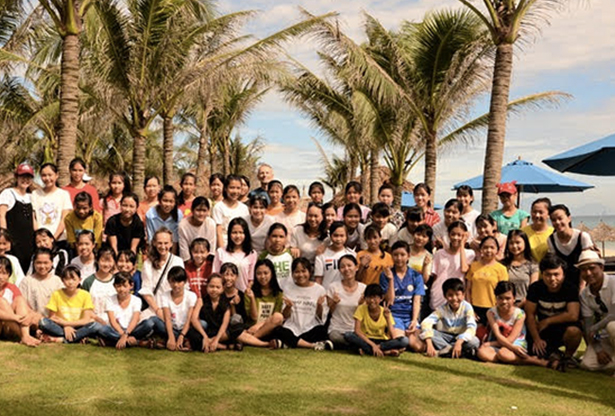 CEF goes to great lengths to reach and serve some of the most isolated and vulnerable populations in central Vietnam.

They work closely with ethnic minority groups, including the Hmong people, who lack equal access to education and other basic rights.

The girls in these communities are at high risk of trafficking; improving their access to education, awareness and opportunities is key to preventing their exploitation. 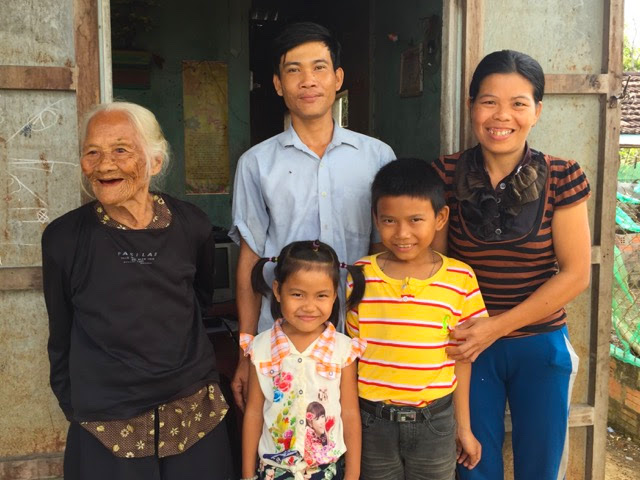 Catching Up with Children’s Education Foundation

by Corinne Yank, Communications Manager GoPhil partner Children’s Education Foundation (CEF) in Vietnam recently held a virtual gathering for their community of friends, donors, and supporters. It was a great opportunity for GoPhil to

by Corinne Yank, GoPhil Communications Manager GoPhil's Rapid Response Fund was launched at the very beginning of April 2020. At such an uncertain time and in the face of the mounting COVID-19 crisis, the