Women’s Resource Center (WRC)is a locally-led Cambodian organization that believes the key to women’s self-empowerment is access to information and knowledge. WRC runs a drop-in information and counseling center where local women can safely seek support, resources and referrals regarding any aspect of their lives and their children’s lives. Trained WRC staff use support techniques and counseling skills to assist these women and best approach their unique situations.  Furthermore, WRC offers workshops on topics such as women’s health, women’s rights, gender equality, financial empowerment, parenting, and more, to help women gain the skills and confidence they need to change their lives for the better.

“We want to transform the way resources are offered and networked for women,” says WRC.

WRC and GoPhil partnered in 2017. During the course of our partnership, GoPhil provided the following support to WRC programs: 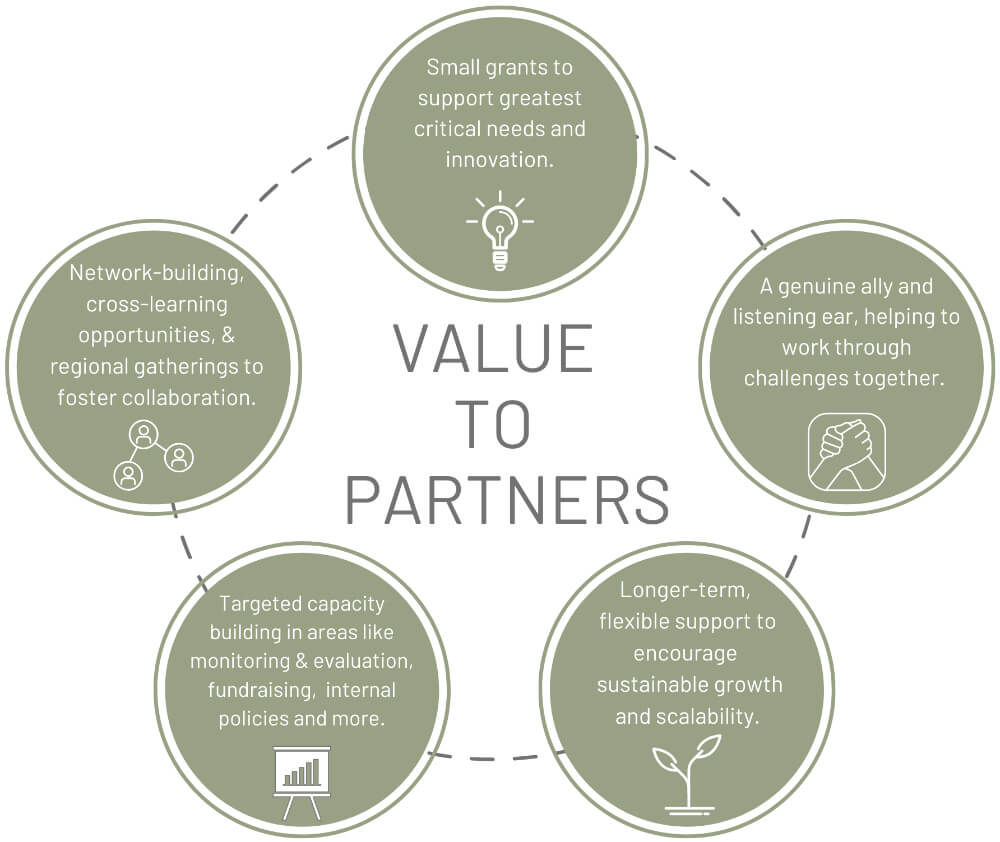 With WRC’s incredible leadership and the support from GoPhil, awareness and demand for their counseling and referral services increased substantially. By the end of 2017, the number of women seeking WRC services had increased by over 40% compared to the previous year. Of these new women, 75% reported they learned of WRC from the new GoPhil-supported marketing materials (mainly the flyers in Khmer).

At the community level, WRC reported many positive outcomes for the women receiving support. For example, 90% of women initiated conversations within their own households about family planning, safe sex and contraception, and 75% reported improved family cohesion and more discussions of gender equality.

As with other completed grant partnerships, we remain in contact with WRC and they continue to work alongside other GoPhil partners in Siem Reap, Cambodia.