On the back of the school uniforms at the Comunidad La Esperanza school in Guatemala reads: “Que todos se levanten, que nadie se quede atrás,” which translates to: “Let us all rise up, let no one be left behind.”

Comunidad La Esperanza (CLE) or “Community of Hope” is a middle school founded in 2012 by a group of concerned mothers – several with teaching degrees – who didn’t want to send their children on the long commute to the nearest school in Chimaltenango, a dangerous area with a high prevalence of gang activity. Rather than commute, many adolescents were dropping out of school and spending their time unsupervised on the streets, placing them at risk of gang violence and drug use. Further, as public education in Guatemala is not free, many families were forced to prioritize housing and food over the expense of schooling and materials.

Equity is a core and guiding principle at CLE, a school which believes that all children deserve a chance (and a second chance where needed) to succeed. CLE passionately believes that with sufficient investment, knowledge, encouragement and role models to look up to, the children of Chimaltenango can and will transform their community. 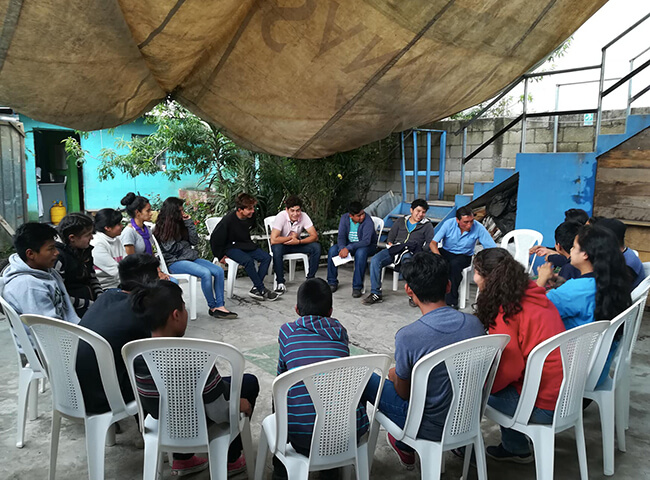 CLE is a private, non-profit middle school, authorized by the government to teach the basic Guatemalan curriculum – including subjects like math, science and language – which occupies half the school day. During the second half of the day, CLE provides a progressive and comprehensive extracurricular education through the following programs: 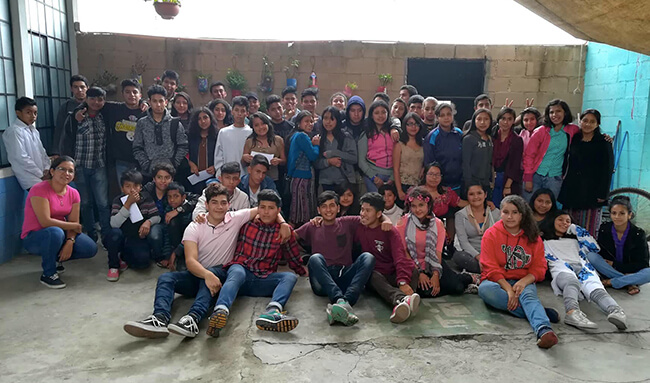 In 2018, GoPhil was introduced to CLE through EntreMundos’ small grant program. After meeting Hilda and her team, we were so impressed with their work, we invited them to apply to be a GoPhil partner upon successful completion of the EntreMundos small grant cycle. GoPhilanthropic Foundation began directly partnering with CLE in 2019. Since the partnership began, members of our GoPhil community have supported CLE by providing the following: 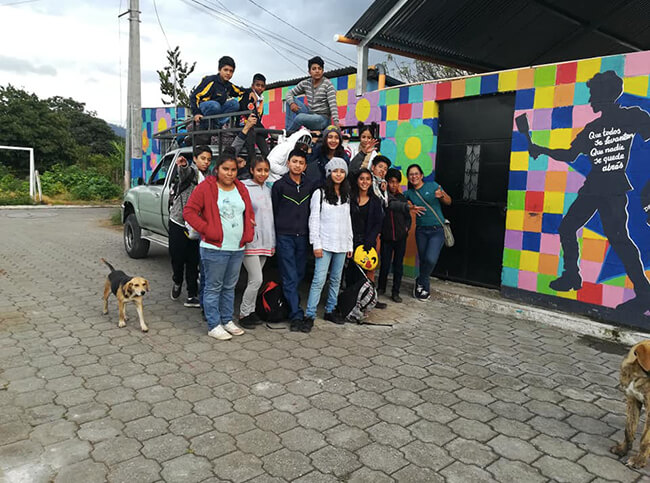 Middle school is a critical stage for all young people, but particularly students from the disenfranchised communities surrounding CLE in Guatemala. In these rough neighborhoods, children are exposed to gangs, violence and drug use early on in their lives, and many are recruited or become involved during this precarious young age. At the same time, this period is an urgently important window of opportunity to inspire students, introduce them to positive role models, and forever change the course of their lives for the better. Such transitional stages of life should be brimming with opportunity and hope – hope which is personified each and every day by the Comunidad La Esperanza (“Community of Hope”) founding mothers, team members and students alike. 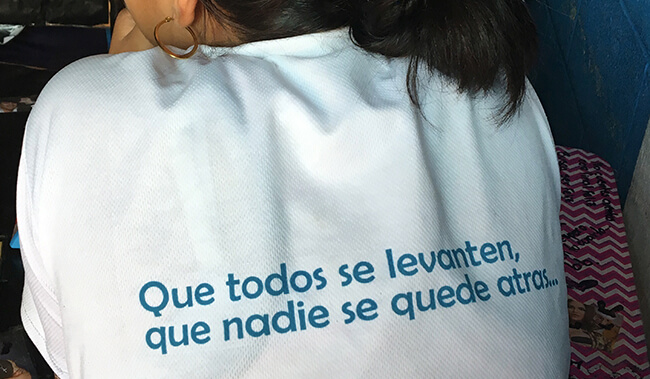 “The students are comfortable here – it’s like a second family. For some of them, it’s almost a first family, given their situations at home. Sometimes they will come and talk to me, share their problems and fears. They need someone to talk to. They are adolescents and there need to be certain limits, but we are encouraged to respect them, listen to them and be as supportive as possible. I try to be a good example for the students, an example of a man trying to live a good and productive life.”