GoPhil Co-Founder Lydia Dean recently made a visit to India to spend time with Anuradha and the AVANI team, and we have a few stories and updates to share.

Four years ago in India, AVANI rescued a woman who had been thrown out of her home by her husband. Pregnant and with nowhere else to turn, she was forced to give birth to her daughter alone on the streets. Anuradha found this woman and took it upon herself to protect her. The woman’s story eventually garnered media attention and – along with Anuradha’s fierce, unrelenting advocacy – urged the local government to provide funding for the very first AVANI women’s shelter. Members of the GoPhil community also stepped up to provide support for the basic materials and additional costs needed to launch the shelter.

Fast-forward several years later, AVANI is now running not one but four shelters, offering 24-hour, holistic support services for men and women in crisis, from counseling to medical care and much more. The mother whose struggle started it all is now confidently running the plastic recycling division of the AVANI Waste Management Program. Her daughter, who was named “Avani”, recently celebrated her fourth birthday and will soon begin a fully-funded education.

We hope this story helps exemplify the incredible rate at which change is taking place in the communities partnering with AVANI. With each catch-up call or in-person visit with the AVANI team, we are astounded and inspired by the stories of positive healing and transformation happening at both the individual and community level.

As usual, during this last visit, Lydia witnessed firsthand so much exciting, hopeful progress spearheaded by AVANI, which we’ve attempted to summarize for you below: 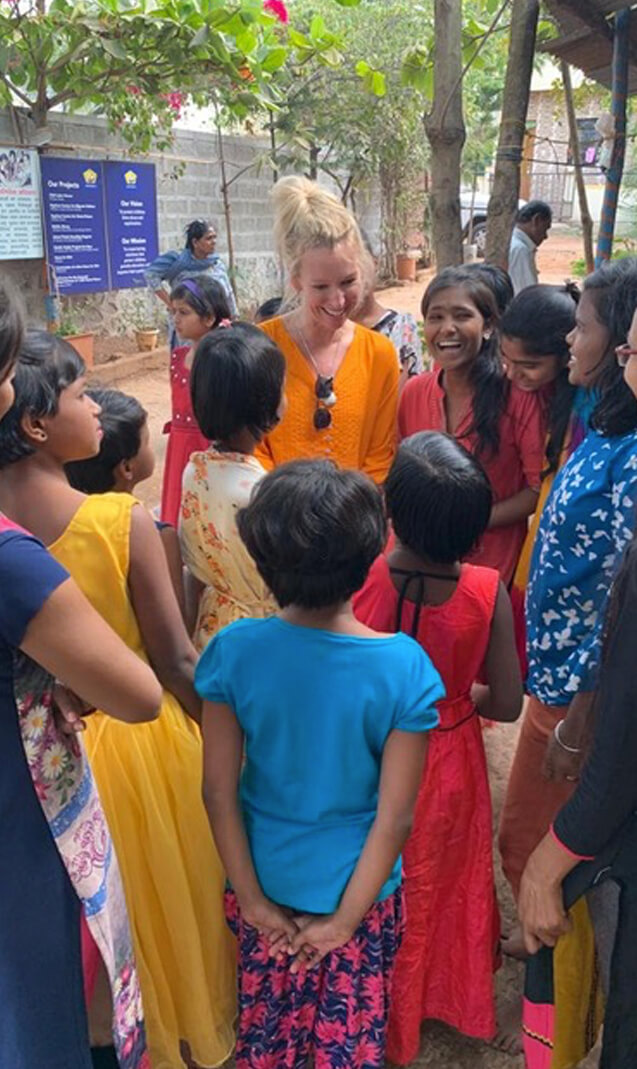 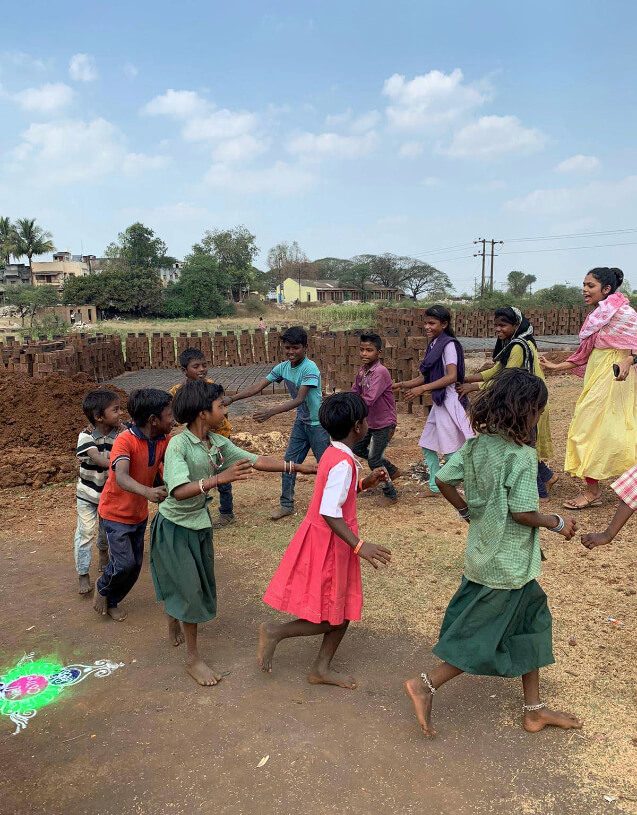 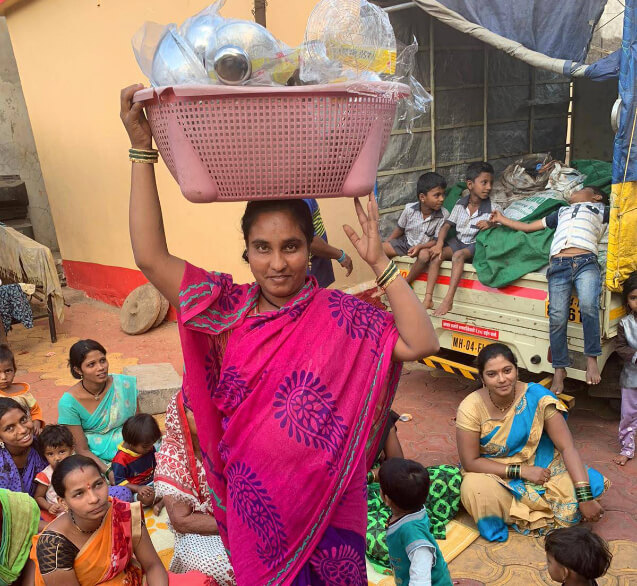 As you can see, AVANI continues to spark extraordinary change through a wide range of innovative programs reaching so many communities.

To show your support of AVANI please SHARE this post with family and friends using the links below, or DONATE using the button below.