Nepal: An air of rebirth, hope and positivity

Nepal: An air of rebirth, hope and positivity 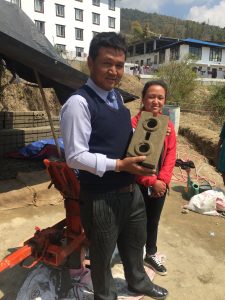 Progress at the home of Dhorje, principal of Dadagaun school. When we visited last year, only a few weak bricks had been made.

Two years ago yesterday, the people of Nepal suffered tremendous pain and loss as a 7.8 scale earthquake shattered its sense of safety in the world, killing over 9,000 people. GoPhil has recently returned from Nepal and we wanted to share the progress with all of our donors who so generously invested in either rebuilding or anti-trafficking efforts.

It was a JOY to sense this incredible country emerging from the post-traumatic phase we encountered this time last year when we visited. There is an air of rebirth, hope and positivity all around. While there is still a big hill to climb, rebuilding efforts are finally underway after almost 2 years of delays and efforts to prevent the rise in trafficking of vulnerable populations after the EQ are paying off.

Check out all the positive news coming out of a region that has been, and continues, to be tested socially, politically, and economically.

Taking the time it needs…

After the earthquake, GoPhil donors pooled funds with other international fundraisers to help the village of Dadagaun outside Kathmandu. But despite having ample money and tools, the villagers didn’t feel confident or safe with the new building technology — the mixtures of cement to sand were not producing strong enough bricks. Recently there has been amazing progress. With skills training, the passage of time and hard work, the residents of Dadagaun are now making 300 bricks a day themselves and have taken full ownership of reconstructing their village at their own pace. 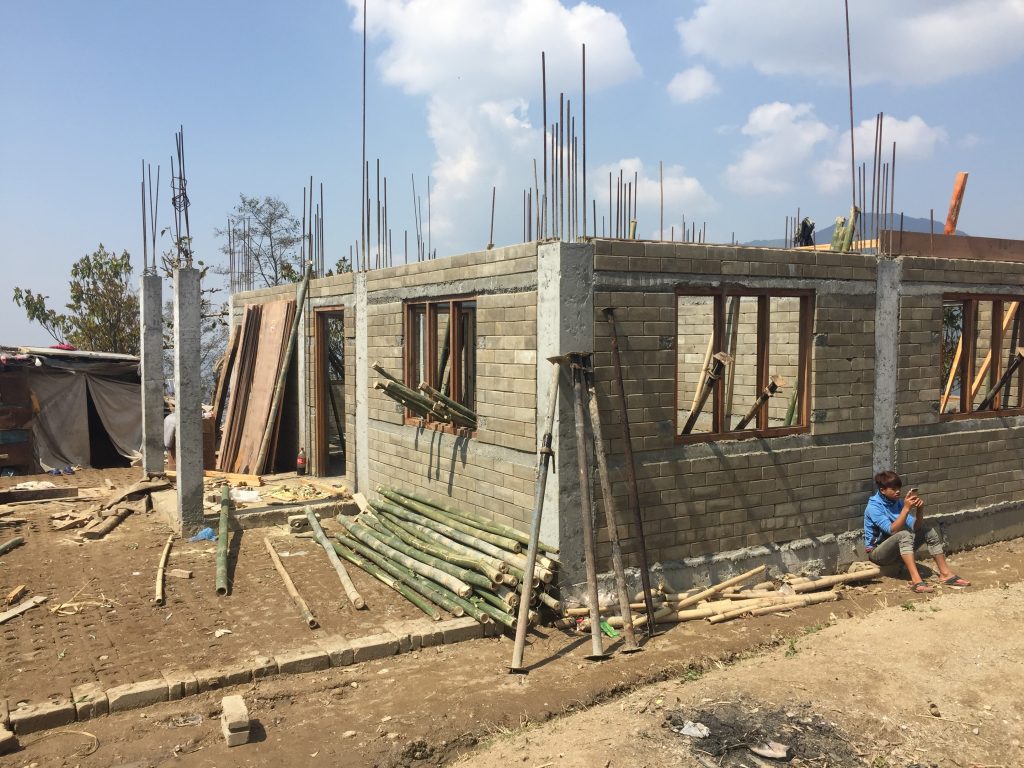 Patience has paid off as we see progress on “Community-driven rebuilding” in Nepal. A multiple school building project is now underway resulting from collaboration across several like-minded organizations who are facilitating the development of sustainable earthquake-resistant techniques and the training of local craftsmen. Thanks to Hands with Hands, ABARI, Team Nepal and to the Youssef and Kamel Mawardi Fund who provided GoPhil with this exciting rebuilding grant.

Success at SASANE Anti-trafficking: Men want to be educated too

Since the earthquake, GoPhil donors have been contributing to the prevention of human trafficking with partners SASANE, who focus on educating woman and children in 7 mountainous villages in Nepal (where trafficking rates are extremely high). Recent impact measurement reports indicate that SASANE’s Mountain Education program has been so successful that the men in the village (who previously were not in support of the program) are now asking to be educated too. With the support of GoPhil, SASANE is working to expand its reach to 8 new villages, now covering basic education for men, women and children. 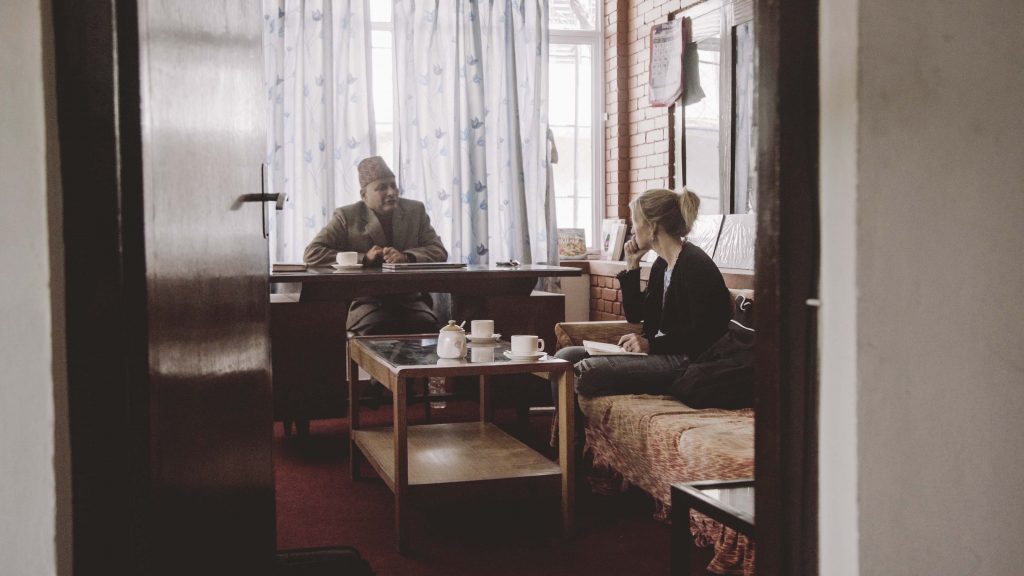 Shyam, Director of SASANE reports on the recent successes seen from GoPhil donations at work in the rural mountains villages of Ghyangphedi, Nepal. 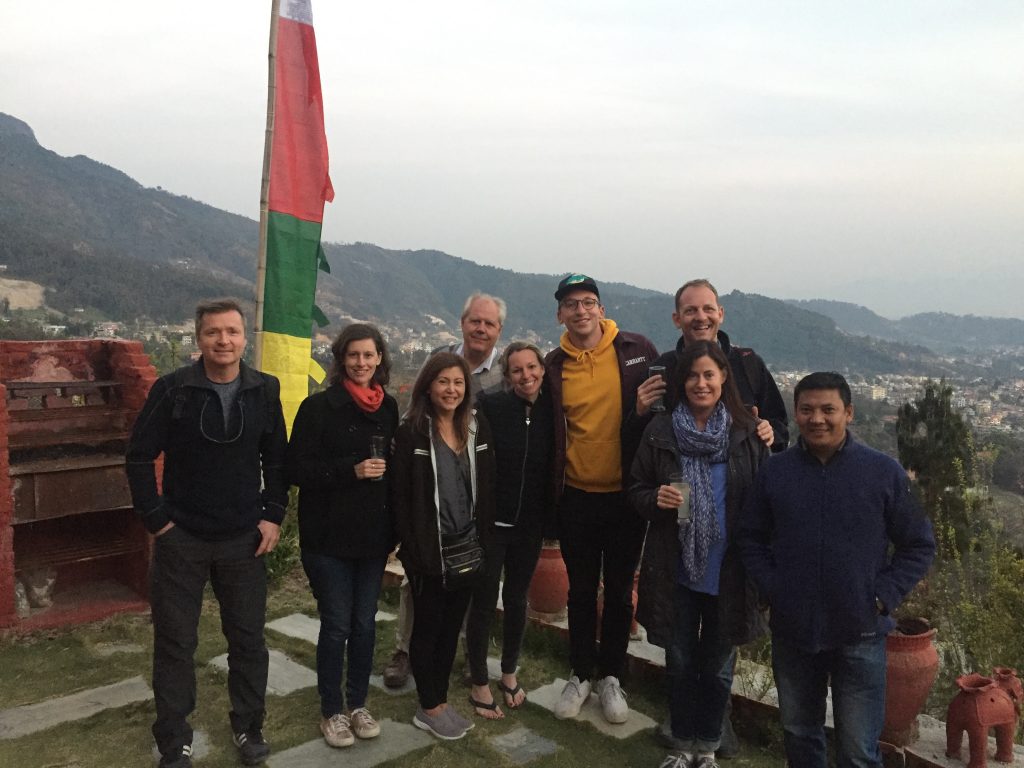 Thank you to all who made these efforts possible.