Committed to the Battle Against Child Labor & Trafficking:
Eight Boys Rescued in Nepal

For the past three years, GoPhilanthropic has been actively devoted to the global fight against human trafficking and child labor. In 2017 we solidified our partnership with Child Rescue Nepal, an NGO focused on rescuing trafficked children and safely re-integrating the children with their families. So far CRN has rescued and rehabilitated over 600 children, mostly from child labour in India and Nepal, and placed 18 traffickers in jail.

Some very important events have recently taken place with our support to CRN. This past November and December, they managed to rescue a total of eight boys, six of whom have already been reintegrated with their families. The young boys were rescued from restaurants and a balloon factory, all working in hazardous conditions. CRN has also supported several other rescues over the past few months, from a brick kiln and a guesthouse, and they are in the process of planning their next rescue in June 2018. 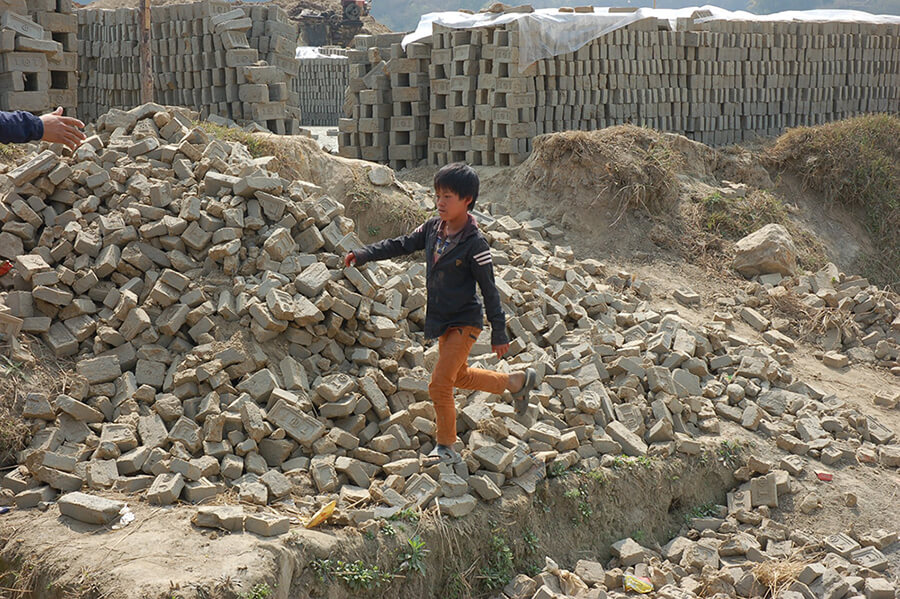 Two boys remain in the transit home as they have not yet been able to trace the family for one of the rescued boys, but the team are continuing their search and in the meantime he has been enrolled in a local school.  GoPhilanthropic has raised critical funds needed to run the transit home, a needed safe haven for children who have undergone serious trauma and anxiously await a safe return to their homes. 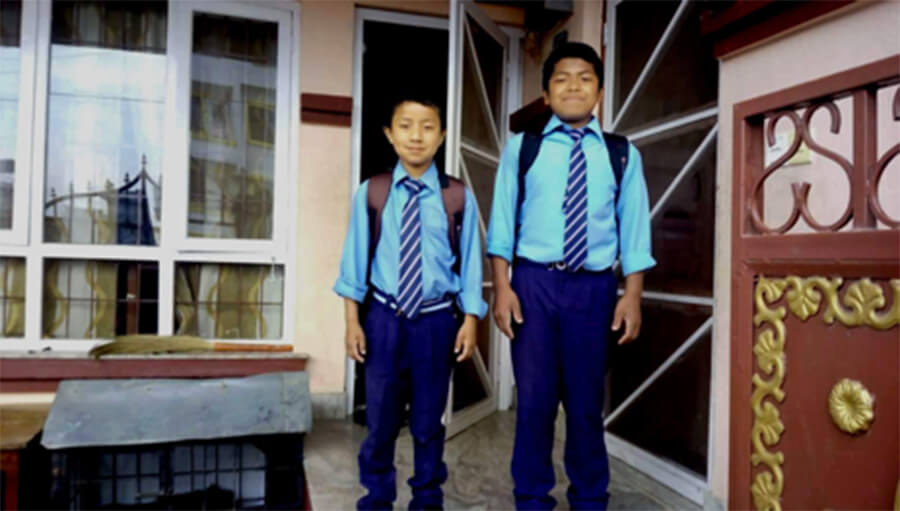 The 2 boys in the transit home happy to be heading off to school.

The Work Isn’t Finished After Reunification

CRN’s work doesn’t end when a child is reintegrated with their family. The team work hard to follow up on each and every reintegrated child, to make sure that they settle back with their families, that they continue attending school and they are not at risk of being re-trafficked. This is not an easy task, given that many of these children come from some of the most remote areas in Nepal, several days walk from the nearest road. 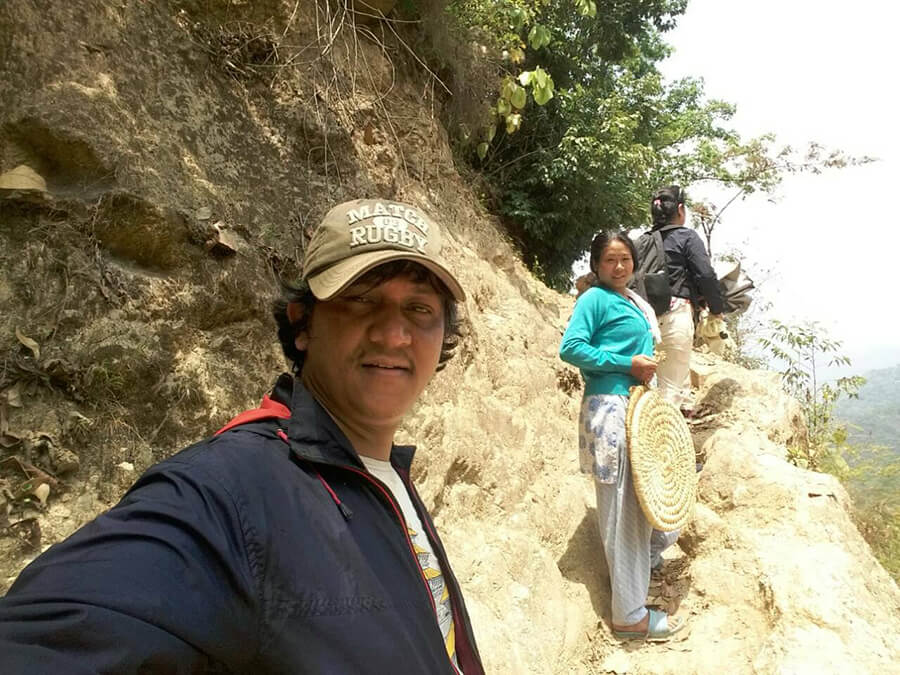 CRN staff embarking on a long journey to check-in on a rescued child. 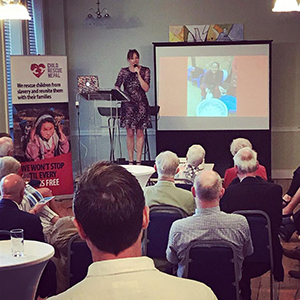 Jo Bega, CRN’s Chief Executive, speaks at their spring event in London, May 2018.

CRN has many exciting plans ahead for 2018. They have just developed a partnership with one of the largest trafficking survivor-led organizations in Nepal, Shakti Samuha, to start rescuing girls from dance bars and forced prostitution. This is a big step for them as working with girls who have been trafficked into the sex industry is enormously challenging and very important they will be collaborating with an NGO partner who has vast experience in this area.

Travel to Nepal with GoPhil and Learn First-Hand 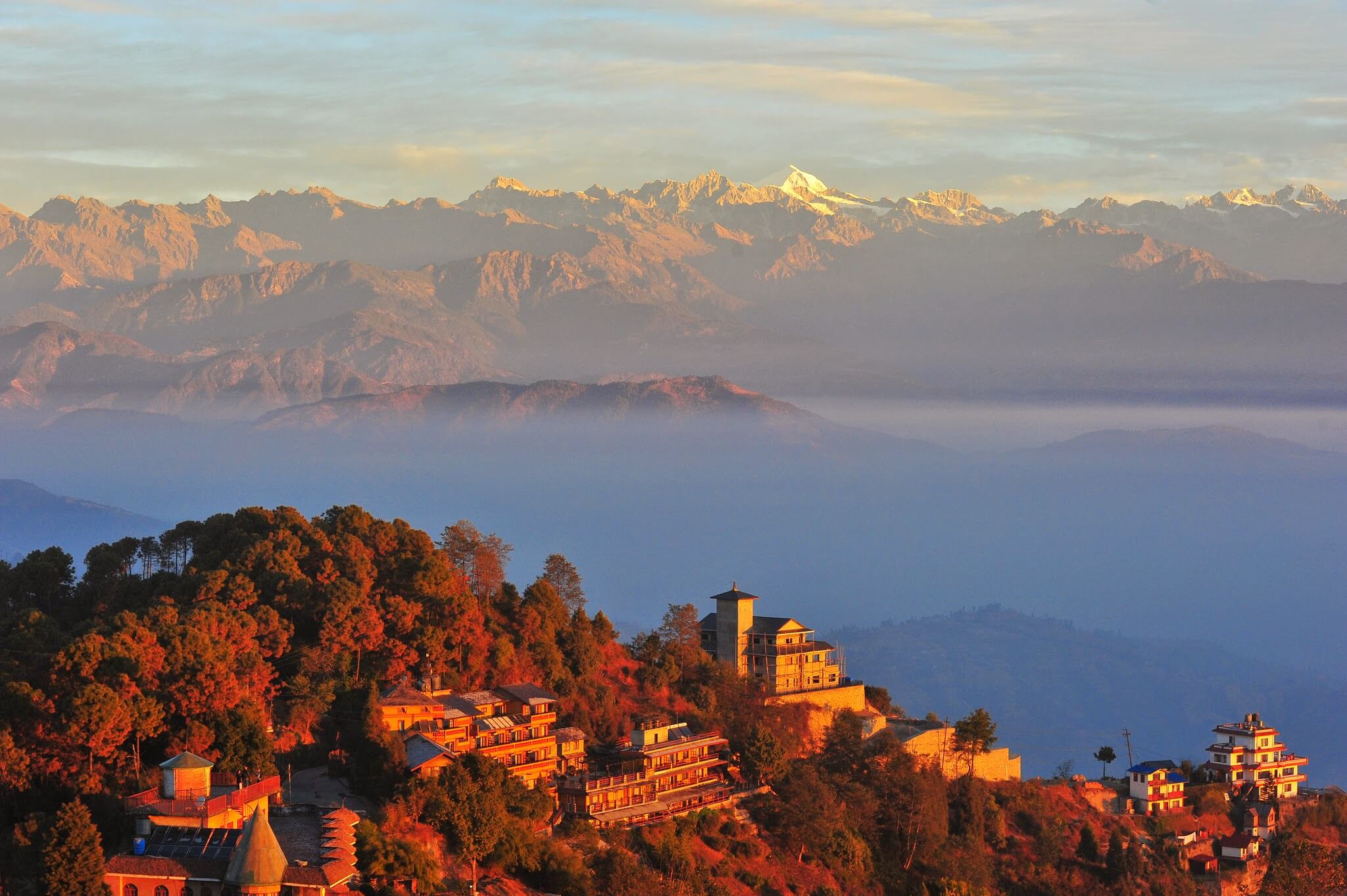