Lessons from a Pandemic

Lessons from a Pandemic

When we created GoPhilanthropic Foundation nearly 10 years ago, we had not really considered the role that unexpected events might play in our work. Over the past several years, however, we have found ourselves needing to think deeply about our level of responsibility as NGO partners around the world are confronted with crisis situations. Many of these events impacted large populations of people – from regional flooding in Southeast Asia to devastating earthquakes in Nepal and the fury of volcanic eruptions in Guatemala.

None of that work quite prepared us for what was to come when the 2020 global pandemic hit in March of this year. GoPhil partners, in effect, became their communities’ first responders for basic needs, but without the necessary training or resources. Rather than our common practice of helping communities thrive, we were thrust into the role of helping them to simply survive.

Under these most trying of circumstances which demanded urgent and well thought out plans, a series of valuable lessons emerged. 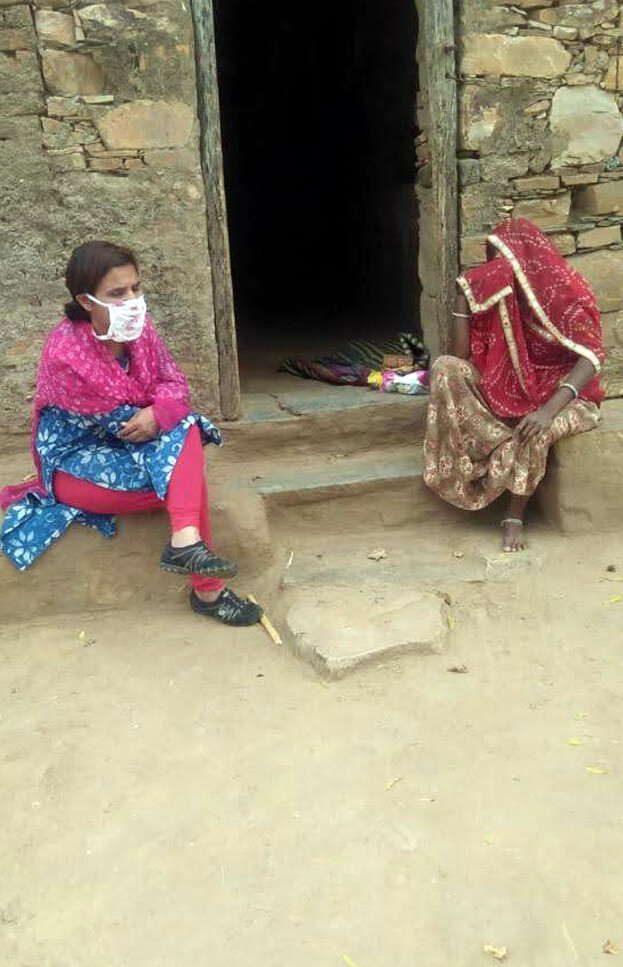 “We will die of starvation before we die of the coronavirus.”
• GoPhil Partner •

Many decisions need to be made in a crisis and the sooner well thought out guidelines are created, the better. Establishing a framework was a critical first step for enabling us to make the unbiased decisions we wished to make. It was also important to communicate this type of transparency to donors and partners – a critical element of trust for any philanthropic organization.

As a Foundation focused on community philanthropy, priorities were to: 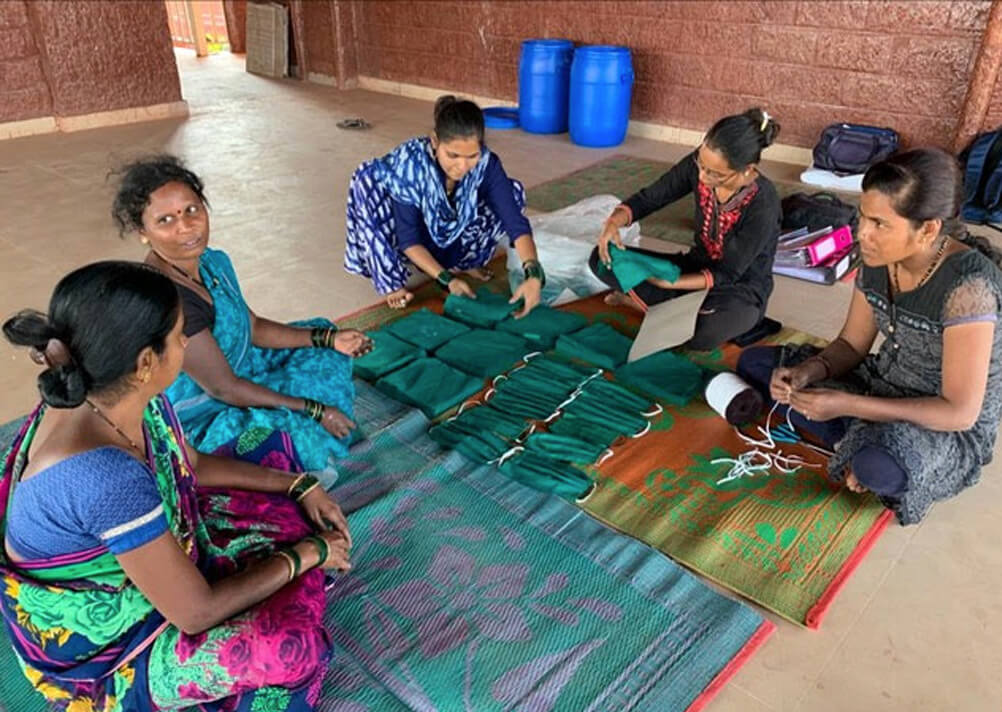 Constant communication to stay in touch with partners in the field is paramount as circumstances often shift quickly. The most important part in our relationship building has been listening to what communities know to be true for themselves. All the great tools we had been using with partners for some time like Zoom, WhatsApp, Skype, and text messages came into play in order to ensure robust and ample back-and-forth communications.

This daily communication allowed us to be accessible and to understand priorities. These have not always been easy decisions but we feel very fortunate that we haven’t had to turn any program requests away yet.

“GoPhil was the one of the first funders to reach out and the first to respond to our needs.”
• GoPhil Partner •

Collaborate with others wherever and whenever you can to leverage resources. Partnerships are core to GoPhil and we have found that in a crisis these collaborations are especially essential in order to ensure greatest impact.

Here are a few examples of the power of partnerships that we have experienced during this pandemic: 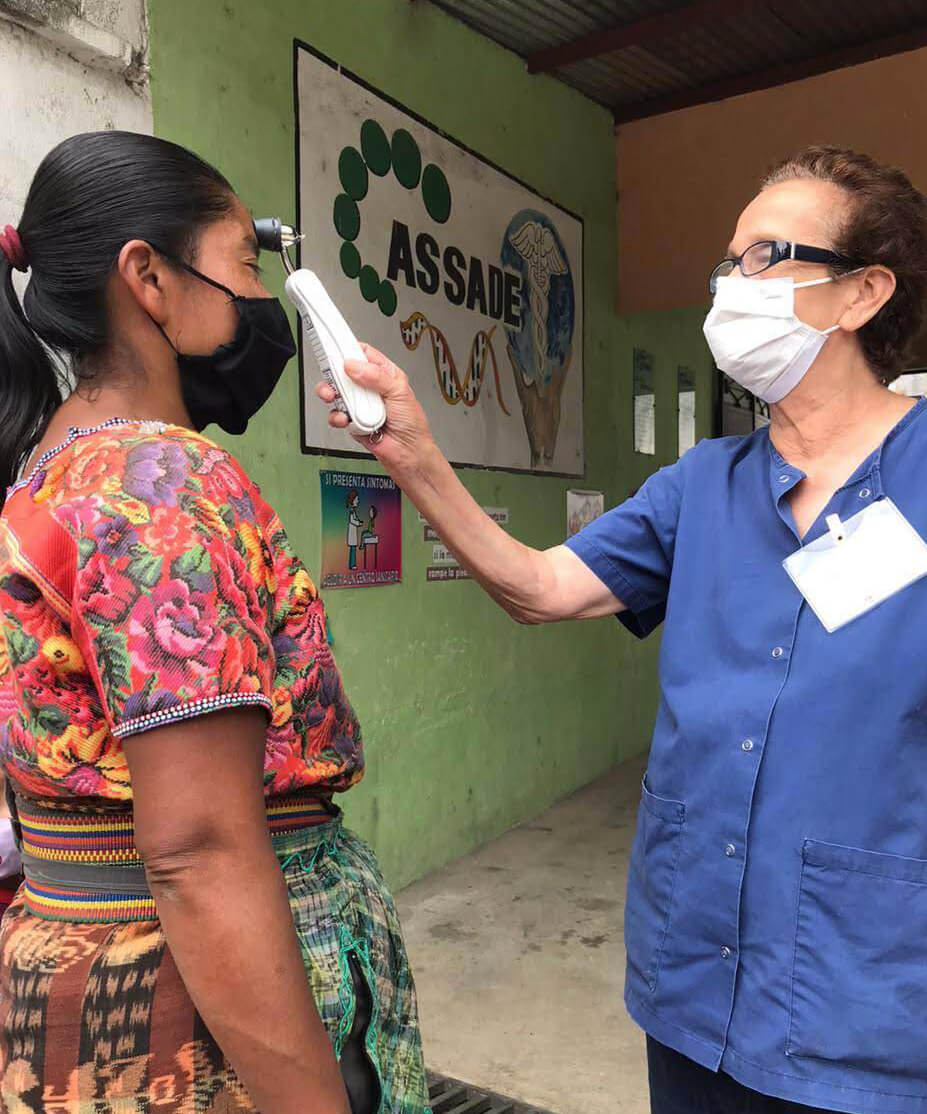 Before we even signed the Council’s pledge, we had decided to streamline many of our processes to make them more responsive and community focused. We simplified the required paper work by more than half and reduced turn around time for grant approval from sometimes weeks to often just a day or two.

We also began to shift funds by approving the repurposing of some specific program grants to make them more flexible for immediate basic needs.

Be sensitive to where donors may be in these types of situations. We initially had some trepidation about approaching the GoPhil community to ask for support. After all, this pandemic affected everyone in very different ways. Knowing this, we decided to approach these interactions by being upfront, honest and respectful. We understood that some were not able to help but, frankly, the majority of our community jumped at the chance and this reinforced our notion of generosity of spirit as a key value in philanthropy.

LESSON 6: THIS IS A MARATHON, NOT MERELY A SPRINT

There are many different stages to a disaster, and it is important to keep our eyes on the big picture. Early on, GoPhil’s Board of Directors encouraged us to recognize not only immediate basic needs but also longer term issues related to program sustainability.

With this in mind, we began to prepare donors for urgent and time sensitive requests as well as the possibility of needing support for a longer period of time. With this approach we have been able to fundraise and proactively hold a portion of donations back for projected longer-range needs.

With the generous support of the GoPhil Community we have raised nearly $150,000 to support GoPhil partners and their communities through this pandemic. We have issued 23 grants to 17 partners over a short period of just 10 weeks, as well as approved the re-purposing of existing grants for five partner organizations.

Throughout this experience our biggest lesson has been recognizing that we are part of a larger family of humanity and that we are all in this together. 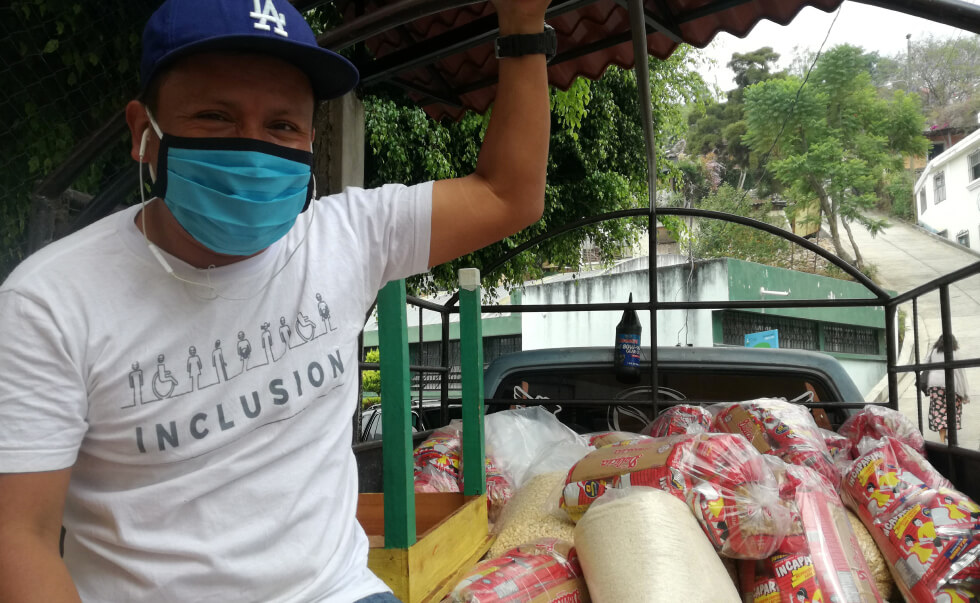