Shakti Shalini was founded in 1987, after Ms. Satyarani Chadha and Ms. Shahjahan Apa’s young daughters were brutally murdered, burned alive by their in-laws due to insufficient dowry. The shared tragedy bound the two mothers to each other and launched them into a fierce battle against gender violence.

Shakti Shalini began with two key services: counseling and a shelter home for women in distress in Delhi, the first non-governmental shelter India had ever seen. 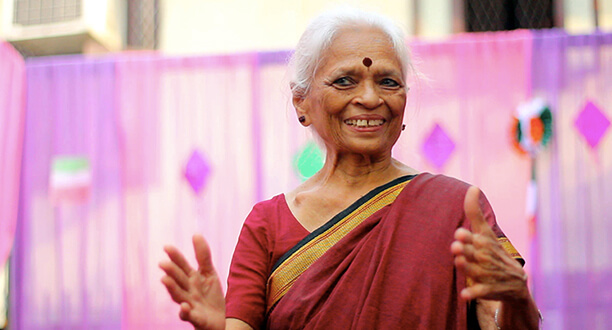 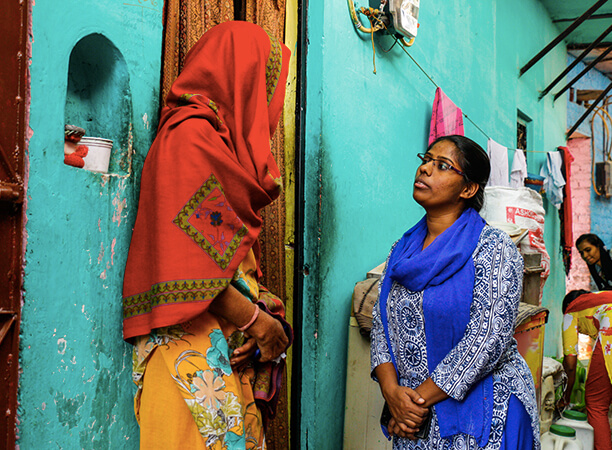 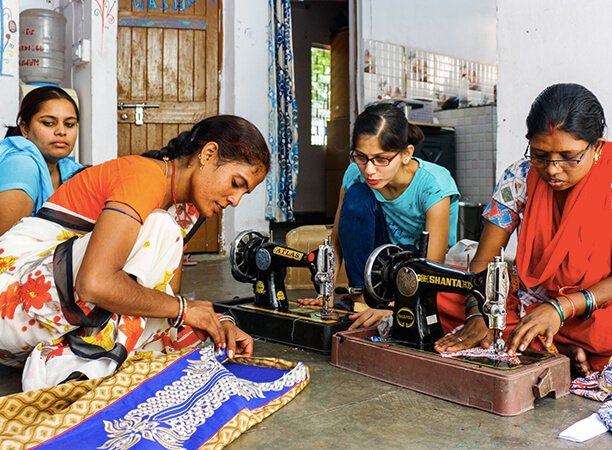 GoPhilanthropic Foundation began partnering with Shakti Shalini in 2016. Since then, the GoPhil community has helped make key program enhancements possible by providing guidance and support to: 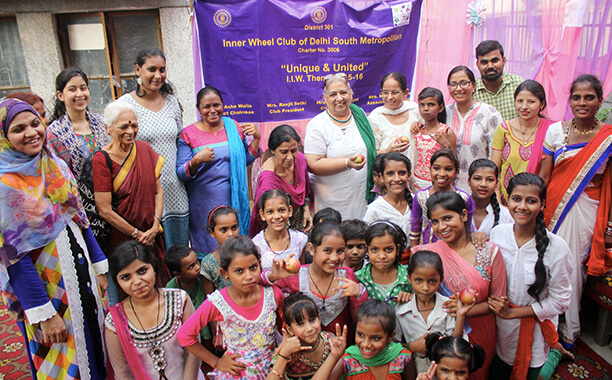 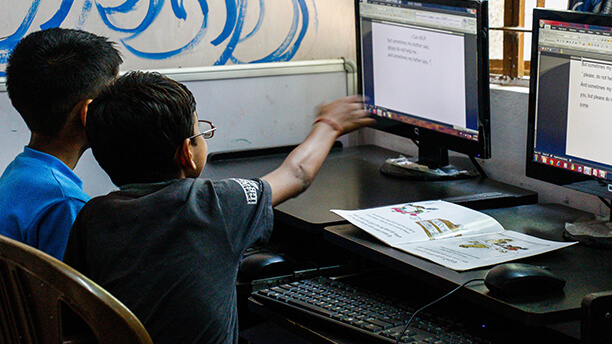 While many organizations prioritize their reach in favor of higher statistics, Shakti Shalini focuses instead on the quality of care and outcomes. Shakti Shalini treats all people with utmost dignity and respect for individuality. Their support is personalized, comprehensive and long-term when needed.

Shakti Shalini’s open, collective and progressive values stand in stark contrast with hierarchical and patriarchal norms that are deeply embedded in the communities where they work. Their programs generate discussion on highly sensitive topics, one example being the rights of the LGBTQIA+ community, which many other organizations in India shy away from. They approach these topics in a delicate manner and employ creative strategies to reach isolated populations without putting anyone at additional risk. For example, many women who participate in their skills classes say it’s their only chance to engage with people outside their own families – their mere presence at the center is groundbreaking as it creates an opportunity for discussion, learning and additional support. 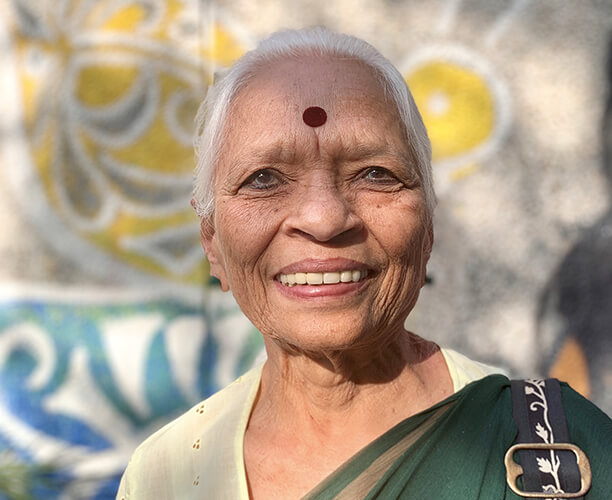 In our recent blog posts, we have been taking an indepth look at GoPhil's key sectors and discussing their importance to our community, their impact on global equity, and how our partners’

International Women’s Day and Women’s History Month both take place in March - giving us the opportunity to reflect on how far we have come in the fight for gender equality, while also acknowledging