Rolling a Rock Up a Hill: Sisyphus Revisited in Laos

Rolling a Rock Up a Hill: Sisyphus Revisited in Laos

Sometimes all it takes is just a little patience and a lot of hard work to overcome even the most challenging of circumstances. Compound that with living in a developing country like Laos and you might even say that the notion of “challenge” becomes an understatement.

It all started about a year ago when GoPhil’s partner Laos Educational Opportunities Trust (LEOT) heard of a rural village of Ban Nong up the Mekong River that was very poor and desperately in need of health services. Out of an estimated population of 6.6 million, only 32% Laotians live in urban areas—the rest live in extremely hard to reach parts of the country where access to water and sanitation is totally inadequate. The gap to access to health care in Laos is huge, especially for women and children and the main cause of mortality remains communicable diseases. 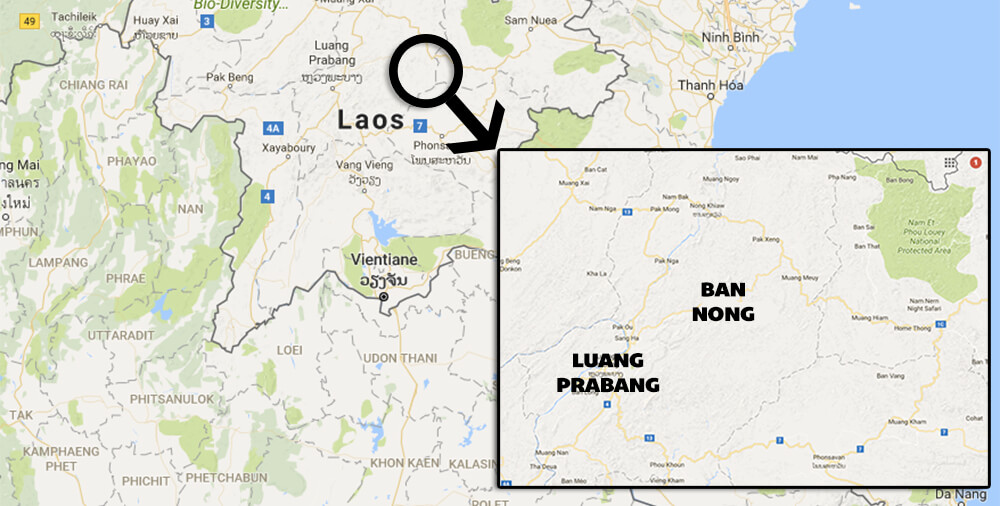 Knowing the trip to Ban Nong would be challenging, LEOT staff devised a plan and attempted to travel by truck but adverse weather and a huge mud landslide precluded access. When they tried a second time, LEOT director Peter Banwell and staff went at the height of monsoon season in Luang Prabang where they traversed a treacherously high and fast running Mekong by riverboat. It took over six hours to travel to the village and everyone’s nerves were pretty much shot by the time they arrived. In retrospect, Peter mused that “it really was too dangerous a proposition to have done what we did… the boat could easily have overturned and swept us all down the river in a flash. Not our best move!” 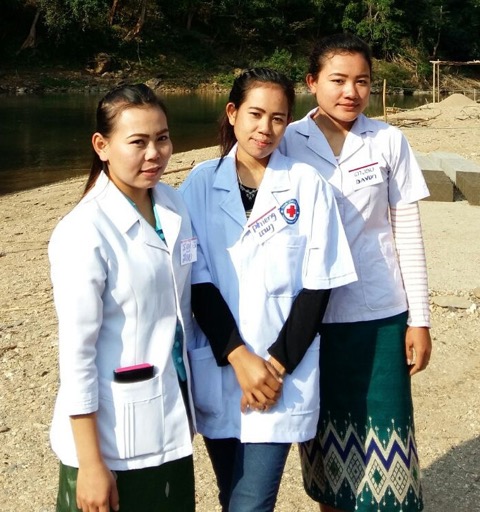 When the LEOT staff finally did make it to Ban Nong, they were enthusiastically greeted by the complete village, including the Headman, School Director and Health Center staff. What they found was a Health Center built in 2000 by the Swiss Red Cross and staffed by three nurses and a manager. The Center provided health care for a total of five villages. On taking account of the environment, LEOT discovered that the facility had limited supplies of basic equipment and some expensive and very inappropriate equipment that had been donated but was not useable. The facility was mostly used for the care and delivery of babies, treatment of minor illnesses, accident injuries and the treatment of diarrhea for the very young. Not too bad so far, right? Well, what came next was rather shocking, even to LEOT staff… filthy beds and bedding, dirty floors and walls, no cleaning routines, inadequate sterilization and storage, limited washing facilities, limited protective clothing, poor staff training and failure of the solar electricity system.

Not to be daunted, LEOT immediately went to work on their “Plan One” which consisted of LEOT assessing the health needs, doing the staff training and providing equipment while the villagers conducted the labor. Oops, here comes that rolling rock…the next big roadblock. The local government informed LEOT that they would not be allowed to do any training in the village nor even clean up the Center. There was never really a proper explanation given, just those words that those familiar with SE Asia have heard before “No, it simply can’t be done”.

The Center when the work began.

What next? Fight it…withdraw…regroup? And that’s when our amazing GoPhil project donors provided some words of encouragement to continue at just at the right time by saying “We have 100% confidence in GoPhil and its partners. Please continue to proceed as you see fit.” So, Peter stayed with it and after months and months of perseverance he was finally advised that they should contact a Korean agency responsible for management and support of the Center. At the first meeting it was apparent that the agency had provided some of the equipment but had never visited the village and were clearly embarrassed at what had been found. It took a bit of time for the group to save face but finally another meeting was organized and after many more months of waiting it was agreed that “Plan Two” could be put into place.

From here on, Ban Nong Health Center became a testament to the power of collaboration as the Korean organization, LEOT and the villagers each worked together to fill a critical role to complete the project – with the Korean group visiting the Center with medical staff and developing a program of staff training and future assessment; LEOT providing solar batteries, paint and bedding, sterilization equipment, blood pressure and blood sugar monitors and other small equipment. And, as is critical to all LEOT village projects, the villagers did their fair share by providing the vital labor necessary to clean and redecorate the Center. 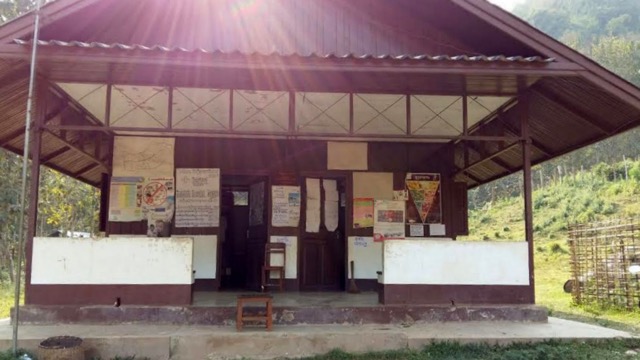 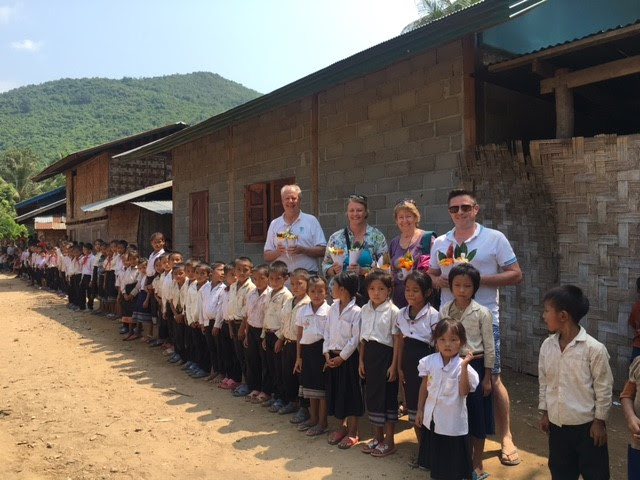 Now, many might have given up on this project a long time ago. Later, Peter would share with us what a tough nut this project was to crack – “…this was one of the most demanding things that LEOT has ever undertaken due to the remoteness of the village and difficulties in access, We were also severely hampered by the difficulty in getting permission, then establishing the correct agency responsible for the support of the Center.”

Was it worth it? Peter would say “yes”, our wonderfully patient donors would say “yes” and the 2000 villagers of Ban Nong would offer a resounding “yes” as they now live safer, healthier lives and have a greater appreciation for the generosity of so many. And one might even say, as has been said of the myth of Sisyphus, that “the struggle itself toward the heights is enough to fill a person’s heart.”

And that is one big reason why we love LEOT and all our other amazing NGO partners around the world.

To learn more about LEOT or make a donation toward their great work, please click the button below.